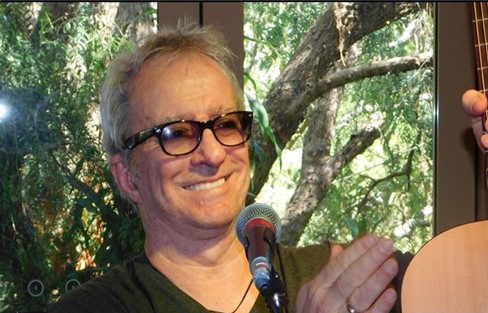 In The Music Real E36, Manny and Nicki have the honour of speaking with Australian Rock Singer, John Swan. A career that began when he was very young, Swannee went on to be highly successful, working with the whos who of the Australian Music Industry. Part of Australian Rock and Roll’s First Family, John now focuses his time and energy on his extensive charity work.  Significantly, John was recognised in the 2017 Australia Day awards with an Order of Australia Medal (OAM) for his charity work. We spoke to a healthy, reflective, caring gentleman whose story is worthy of at least one book. 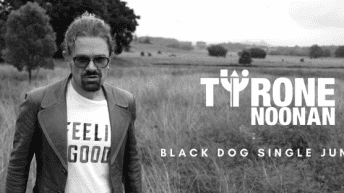 Getting Real in Lockdown with Tyrone Noonan 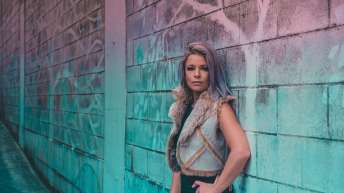 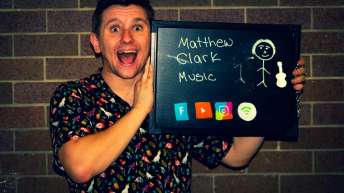