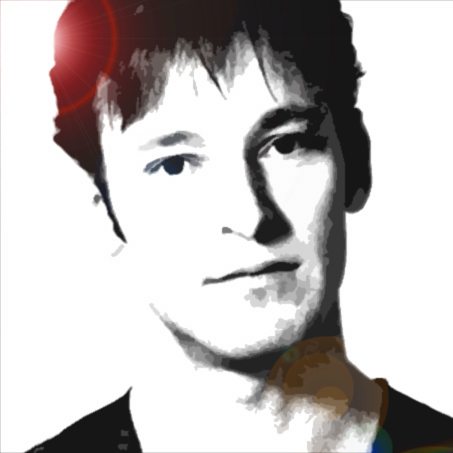 207 views
2 min read
Watch LaterRemove Cinema Mode
FacebookTwitterRedditPinterestEmail
In the Music Real E98, my guest host is Buzz Bidstrup and together we catch up with John Prior of The Association of Australian Musicians which is a forum for independent musicians to discuss and develop industry reform.

In the Music Real E98, my guest host is Buzz Bidstrup and together we catch up with John Prior of The Association of Australian Musicians which is a forum for independent musicians to discuss and develop industry reform. John Prior is an Australian musician, composer and producer recognized for his work with Matt Finish, Adrian Belew (King Crimson), Mick Taylor (The Rolling Stones) John is the owner and director of Mammal Music Pty Ltd audio/video production company and Unity Gain Studios He has also produced a number of works for film, television, theatre and advertising, gaining an Australian Guild of Screen Composers Nomination for orchestral composition and production. In 2013 John formed The Association of Australian Musicians (AM) and AIMA, an online forum for Australian musicians managed by AM, with more than 11,900 members in 2019. Since 2014, John is also a co-founder and active member of APRA’s Resolution Pathways Dispute Resolution Committee and Peer Review Committee, developing the peer review system for 100,000 APRA members to seek advice and resolve disputes, and winning the Australian Disputes Centre’s ADR Corporate Team of the Year award in 2016 for innovative dispute resolution. Since 2017, John has taught music and produced student recordings regularly at Dulwich High School of Visual Arts and Design sponsored by Canterbury Hurlstone Park RSL. In July 2020, John submitted his AM Australian Music Plan to the Federal Government for consideration. Proposed reforms include an increase in Australian Content in Australian Media, the extension of copyright in perpetuity, reform royalty collection agencies APRA and PPCA to represent the 99% of members who are not signed to major publishers and labels, the creation of an Australian Music National Playlist and interactive charts listing all Australian music old and new, searchable by artist, song, album, producer, studio, label, publisher, genre, age, the establishment of an Australian Music National Touring Circuit connecting clubs, venues and artists, with online booking facilities with the creation of Australian Music Community Music Program providing music teaching, mentoring, recording and performance opportunities, and community orchestras and choirs to encourage greater participation from the general public; connecting music teachers and performers with local councils, music and musical instrument importers and retailers, music venues, Australian Music Festivals, Clubs Australia, community and commercial media and the general public. Get involved with the reform and contact John below.
Connect with John Prior and AIMA: 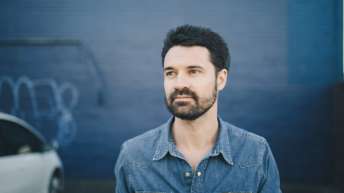 Dom Alessio from Sounds Australia and the Lockdown Chaos 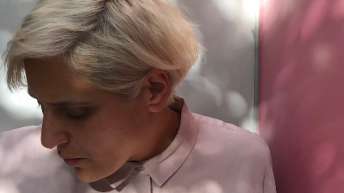 Simone Ubaldi Save Our Scene 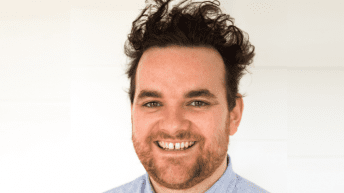